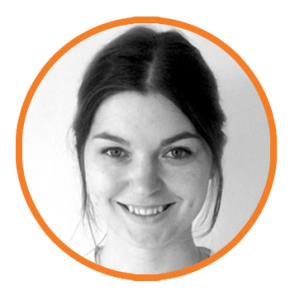 Egle Vinauskaite is a social entrepreneur and the founder of Skillbright, a London-based responsible recruitment agency that connects the young unemployed with opportunities to gain transferable skills at NGOs and independent projects.

Egle has an extreme aversion to young people living below their potential, so she also volunteers as a mentor at a youth employability charity in London, occasionally hosts CV and career workshops and helps out with individual sessions.

She had worked on such projects as the nationwide Darom (Let’s Do It) litter cleanup campaign in Lithuania and co-moderated its sustainability forum, the adventure race Vilnius Challenge and many others. 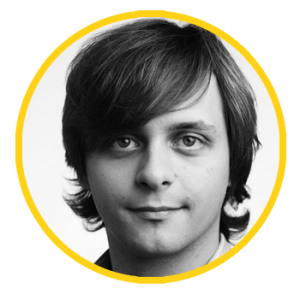 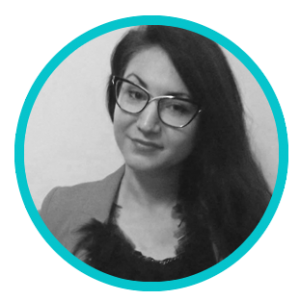 Leva, is an active European citizen believing that it is a sin to devote all your life just to university and career, when there are all these opportunities offered. Her experience as a moderator started in 2008, while studying in Vilnius University Law Faculty, where she moderated student events organized by ELSA (European Law Students Association). Later on, as a vice-president of ELSA, Ieva represented organization and moderated Lithuanian group activities in international events (such as ELSA house training week and Central and Eastern European Moot Court Competition). In 2013, she joined EVS project in Italy, where leaded diverse one day trainings (ERASMUS+ presentations, workshops on mindfulness and meditation) for youths in the schools and youth NGO “W.I.P.” in Lecce, Italy. Since 2014, Ieva has joined international NGO “World Peace Initiative Foundation”, where she works as a coach, leading workshops (PIPO Lithuania) and moderating international fellowships (GPM 13 in Thailand).

Who said that work has to be boring? The world does not end right after graduation, you have to go out and make your life interesting. Looking forward to take part in Y2Y summit!